Scott Wilde, born in Wisconsin (USA), completed his musical education in New York at the Juilliard School before making his operatic debut as 2nd Soldier/Salome with the Baltimore Opera. Early guest engagements took the bass to New York City Opera, Washington Opera, Opera Theater of St. Louis and San Francisco Opera. In his first season with the San Francisco Opera he sang roles in Boris Godunov, La Forza del Destino, Andrea Chénier and Christophe Colomb. In the following five seasons he was in San Francisco as Monterone/Rigoletto, Lord Rocheford/Anna Bolena, and Dr. Listen to Grenvil/La Traviata.

Scott Wilde then made his European debut at Dublin Grand Opera as Commendatore/Don Giovanni. In the next season he made his debut in Spain as Sarastro/The Magic Flute at El Teatro Principal de Palma de Mallorca. In the subsequent permanent engagement at the Semperoper Dresden, he expanded his repertoire with many roles such as Eremit/Der Freischütz, Den Holsteiner/Friedenstag, Truffaldino/Ariadne auf Naxos and König/Aida before he started his worldwide career as a freelance artist.

So he returned to the San Francisco Opera as the speaker/magic flute, where he could also be seen as Abimélech/Samson et Dalila and as Hans Foltz/Die Meistersinger von Nürnberg. He also sang the role of Jason in the premiere of Rolf Liebermann's Medea in Bern, followed by a return invitation to the Semperoper Dresden as Tom in Un Ballo in Maschera and to the Opera House in Tours, where he played King Marke in concert performances of Tristan und Isolde sang. He quickly established himself as a guest singer at the opera houses in Toulouse, Amsterdam, Geneva, Montpellier and Madrid, where he appeared with the classical bass parts or, most recently, at the Gran Teatre del Liceu in Barcelona in Lady Macbeth of Minsk. This was followed by his extremely successful debut at the Opéra Nationale de Paris under the direction of James Conlon and Peter Mussbach in Dusapin's Perela, L`homme de fumée, since then he has been a regular and welcome guest in Paris, where he has appeared in many productions such as in the Magic Flute, Strauss' Salomé and Alban Berg's Lulu.

Most recently, in the summer of 2022, he sang the roles of Il Talpa and Simone in Il Trittico at the Salzburger Festspiele under the musical direction of Franz Welser-Möst and the stage direction of Christof Loy. 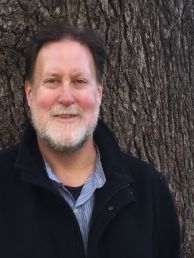 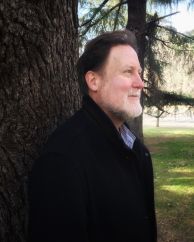 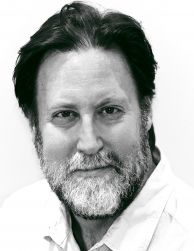 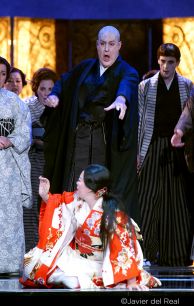 The Bonze in Madama Butterfly at Teatro Real de Madrid 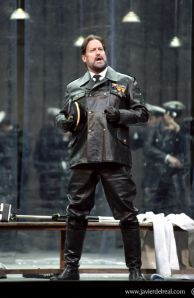 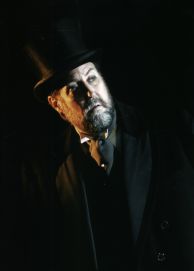 
"a pleasure to hear"