Texan Scott Hendricks has emerged as one of today's most compelling and versatile baritones. From Puccini to Schreker, Verdi to Britten and Debussy to modern-day composers, Hendricks has always maintained a diverse operatic diary.

Highlights of the 2017/18 season and the recent past include i.a. Barnaba/La Gioconda, his role debut as Tonio/I Pagliacci, and the role of Victor Frankenstein in the world premiere of Mark Grey’s Frankenstein at La Monnaie, the title role in the world premiere of M - Eine Stadt sucht einen Mörder at Komische Oper Berlin, Scarpia/Tosca at San Francisco Opera, Jack Rance/La Fanciulla del West in Zurich, as well as Ruprecht/The Fiery Angel in Warsaw and on the occasion of the Festival d’Aix-en-Provence.

Past engagements include Janácek's The Makropulos Affair/Jaroslav Prus under Jakub Hrůša at the Zurich Opera, Il trovatore staged by Dmitri Tcherniakov at the Cologne Opera, Il trovatore at the Opéra National du Rhin and Ruprecht/The Fiery Angel in Warsaw, as well as the Title role in Philipp Stölzl's Rigoletto production conducted by Enrique Mazzola at the Bregenz Festival.
In the 2021/22 season he continued to take on this role, also at the Halle Opera, as well as Sir John Falstaff/ Falstaff at the Opéra de Lyon and Gleby/ Siberia at the Theater Bonn.

Debuting as Kurwenal at the Opéra National de Lorraine

A new production of Tristan and Isolde will be premiered on Sunday 29th of January at 3 pm at Opéra National de Lorraine in Nancy.
Scott Hendricks, will give his debut as Kurwenal in this production by Tiago Rodrigues under the baton of Leo Hussain.
Further performances
Wednesday 1 February at 7pm
Saturday 4 February at 7pm
Tuesday 7 February at 7pm
Friday 10 February at 7pm
in Nancy and March 31 and April 2 at the Théâtre de Caen. Don´t miss it! 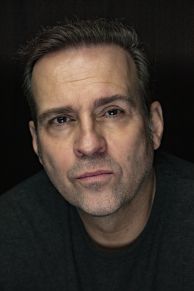 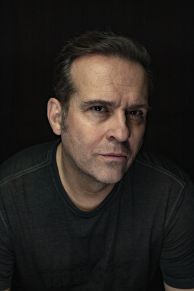 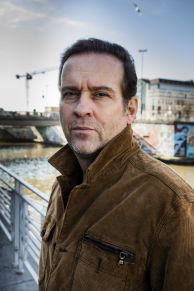