Niina Keitel is one of the most successful Finnish mezzos of today. After graduating from the Sibelius Academy in Helsinki she started her career at the Staatstheater Darmstadt, where she sang a wide repertoire of roles. Afterwards, she joined the ensemble of Nationaltheater Mannheim before becoming a member of the ensemble at the Finnish National Opera in Helsinki. Today she works as a freelance singer.

Recent opera highlights include her debuts as Fricka/Die Walküre and Santuzza/Cavalleria rusticana, as well as the roles of Magdalene/Die Meistersinger von Nürnberg and Maddalena/Rigoletto at the Finnish National Opera, the latter also at the Royal Danish Opera Copenhagen, Preziosilla/La forza del destino (under Santtu-Matias Rouvali) as well as the title role in Carmen at the Tampere Opera, Carmen at Theater Bonn, Grimgerde/Die Walküre at Teatro Petruzzelli Bari (under Stefan Anton Reck) and at Teatro San Carlo Napoli (under Juraj Valcuha), Waltraute/Die Walküre at the Royal Swedish Opera in Stockholm, Adalgisa/Norma at the Immling Festival, her debut as Brangäne/Tristan und Isolde at Theater Nordhausen, and the role of Margarita in York Höller’s Der Meister und Margarita at Opera Cologne.

Highlights on the concert stage include a concert tour in Japan, Mahler’s Das Lied von der Erde at the Colmar Les Musicales Festival and in Cagliari, Beethoven’s Symphony No. 9 in Gothenburg (under Kent Nagano) and Tampere, Beethoven’s Missa solemnis and Sallinen’s opera Kullervo/Smith’s young wife -  each under Hannu Lintu at the Savonlinna Opera Festival - Verdi’s Requiem at Palacio de Bellas Artes in Mexico City, as well as Sibelius‘ Kullervo in Tokyo with the Metropolitan Symphony Orchestra and with the Finnish Radio Orchestra under Hannu Lintu.

Furthermore, she could be seen and heard in numerous world premieres both on the concert and the opera stage.
In addition to her career as an opera and concert singer, Niina Keitel has been the Artistic Director of the Lemi Music Festival in Finland (2013-18).

Future engagements include her return to the Finnish National Opera as Mère Marie in a new production of Dialogues des Carmélites.

The Ring continues: Fricka in Walküre

Following her debut as Brangäne in Tristan und Isolde last year, Niina Keitel can now celebrate her next Wagner role debut!
From August 26th she will, for the first time, be on stage as Fricka, the Goddess of marriage, in the Finnish National Opera's new Ring, conducted by Hannu Lintu. 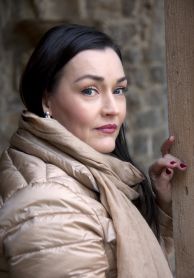 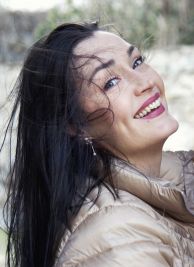 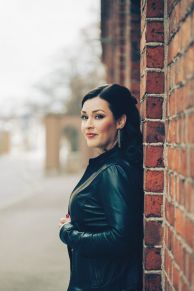 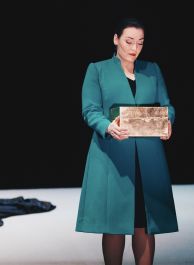 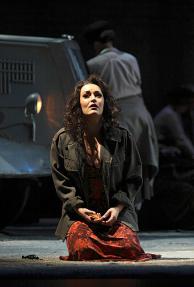 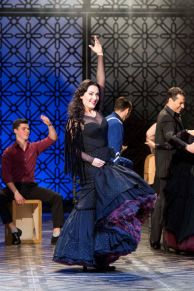 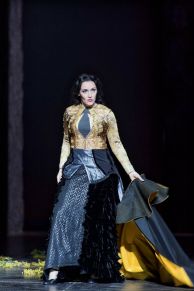