Meredith Wohlgemuth is an American soprano who received her Masters of Music in Vocal Arts from the Juilliard School and continues to study with Marlena Malas.

In the 2020/2021 season, Meredith sang Gretel in Humperdinck's Hansel und Gretel with Chautauqua Opera and was Resident Artist at Opera Naples singing Annina in Verdi's La Traviata and A girl/ Francisca in Bernstein's West Side Story. 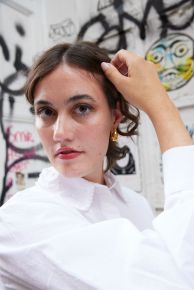 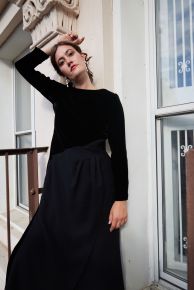 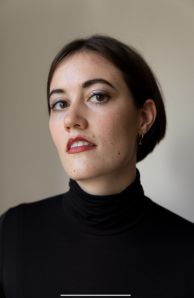 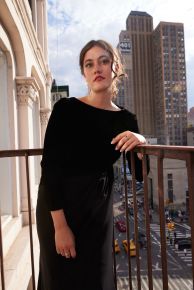