Bass-Baritone Matthias Bein, born in Neuss, Germany, started receiving vocal training when he was 16 years old. Upon finishing college he began his studies in business administration in Regensburg, which he finished in 2013. During this time he already collected his first stage experience in various productions by Theater Regensburg. Since 2013 he studies voice with Prof. Michelle Breedt at the Hochschule für Musik und Theater in Munich.

Bein worked with Kirill Petrenko in the production “Die Soldaten” (B.A. Zimmermann) at the Bayerische Staatsoper, Munich. In 2016 he made his debut at Staatstheater Saarbrücken in “Peter Grimes” (B. Britten) under Nicholas Milton, directed by Brigitte Fassbaender. Further, he could be heard in productions by the Hochschule für Musik und Theater; as Collatinus in B. Britten’s “Rape of Lucretia” and as Sprecher in “The Magic Flute” (W.A. Mozart). 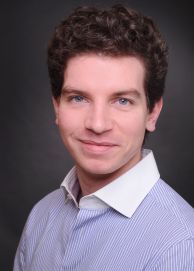 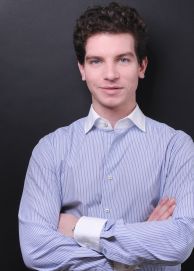 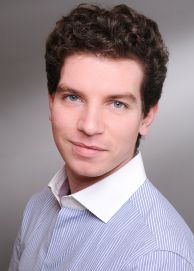