The acclaimed conductor and winner of several international competitions, Attilio Cremonesi, studied piano, organ, harpsichord and conducting in Piacenza and at the Schola Cantorum in Basel. After being a long-time assistant of René Jacobs, Cremonesi today counts as one of the most renowned specialists of rarely performed classical and baroque compositions. His numerous award-winning recordings evidence his remarkable success.

As a much sought-after interpreter of works ranging from Baroque to Belcanto he has been a guest at institutions such as Wiener Festwochen, Innsbrucker Festwochen, Dresdner Musikfestspiele, Schwetzinger Festspiele, Lucerne Festival, Festival Radio France Montpellier, and the Pergolesi Festival Jesi.
He has conducted opera productions at houses including the Staatsoper Unter den Linden Berlin, Theater an der Wien, Teatro Municipal de Santiago, Théâtre du Capitole de Toulouse,  as well as in Bonn, Oslo, Antwerp, Paris, Montpellier, Geneva, Lucerne, Basel, Amsterdam, Lisbon, and Sydney.

In addition, in the last 15 years he has devoted particular attention to the rediscovery of the unpublished operatic and symphonic repertoire of the classicism and romanticism, directing and playing
compositions of very rare works or premiering the first modern performances.

Engagements in the season 2021/22 include, among others, the new productions of Händel’s Amadigi di Gaula at Theater Meiningen and Il barbiere di Siviglia at Théâtre du Capitole in Toulouse.

As of season 21/22 Attilio Cremonesi is the new Artistic Director of Händelfestspielorchester Halle, with whom he will conduct several concerts throughout the season, featuring works by e.g. C.W. Gluck and Franz and Georg Benda.

Engagements in the upcoming season 2022/23 include the new productions of Cimarosa’s opera Il matrimonio segreto in Potsdam, Händel’s Xerxes in Halle, and concerts in Halle, Münster, Meiningen, with the Beethoven Orchestra in Bonn, and at the Händel Festival in Karlsruhe.

A secret marriage in Potsdam!

A well-known face returns when, on the occasion of the premiere of the Potsdamer Winteroper 2022 on November 11th, Attilio Cremonesi is back on the conductor’s stand of Kammerakademie Potsdam. On the programme is the opera buffa “Il matrimonio segreto” by the Neapolitan composer Domenico Cimarosa.
The cast in the new staging by Adriana Altaras consists, besides Cremonesi as musical string-puller, of choicest specialists of Italian baroque and is therefore in the best of hands!

More information about the production:
www.hansottotheater.de/... 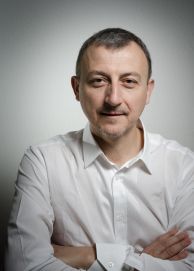 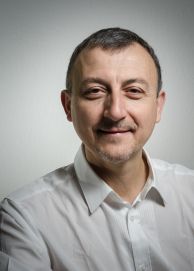 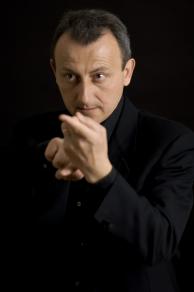 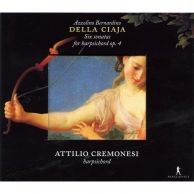