The young Icelandic artist Álfheiður Erla Guðmundsdóttir earned a bachelor's degree with honors and crowned her studies in 2021 with a Master of Music at the Hanns Eisler Academy of Music in Berlin.

From an early age she tries to break new ground and build bridges between music and the visual artIs. In 2019, together with pianist Eleonora Pertz, she was selected by the prestigious Academy Orsay-Royaumont fostering a new generation of Lied duos. The same year she participated in the SongStudio at Carnegie Hall in a master class for young musicians led by Renée Fleming, exploring innovative approaches to classical and contemporary Lied repertoire. This was followed by an invitation to perform in the 2020 Carnegie Hall Citywide concert series with pianist Kunal Lahiry*. In 2021 she was named Singer of the Year in the contemporary and classical music category at the Icelandic Music Awards and represented her home country in the world-renowned BBC Cardiff Singer of the World 2021 competition*.

In 2020 she sang Echo/ Ariadne auf Naxos * at L'Opéra National de Montpellier and debuted with the role of the Angel in the premiere at Theater Basel of Olivier Messiaens' Saint François d'Assise under Clemens Heil and directed by Benedikt von Peter. In 2021 she was invited to the Theater Dortmund for the premiere of the opera »Der Hetzer« by the Austrian composer Bernhard Lang.

Since the 21/22 season, Álfheiður Erla Guðmundsdóttir has been a permanent member of the ensemble at the Theater Basel, where she has performed, among others, in The Magic Flute and Don Carlos, in a staged version of J.S. Bach's St. Matthew Passion, Philip Glass's "Einstein on the Beach," and in a world premiere of a play-opera based on motifs from the Krabat saga.

In the 22/23 season she makes her role debut as Gilda/ Rigoletto, and she takes part in the premiere of »Persona« by the composer Anda Kryeziu based on a film by Ingmar Bergman at the Basel Gare Du Nord (Bahnhof für Neue Musik), and sings the soprano part in a staged version of Haydn's Creation under the baton of Jörg Halubek and directed by Thomas Verstraeten. 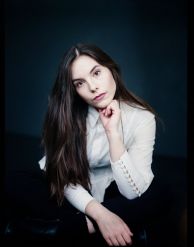 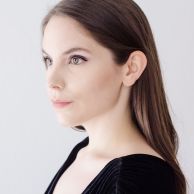 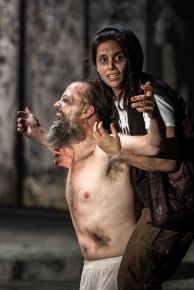